For decades, frequent fliers have tried to crack the code of finding the cheapest available flights, leading to many myths about best booking practices. Contrary to popular belief, there’s no specific day of the week that will yield more affordable fares, but your point of departure can play a significant role, according to a new study.

The study conducted by Scott’s Cheap Flights details the best and worst U.S. airports for inexpensive international flights in 2021. As a website and membership club solely dedicated to sharing excellent flight deals with its members, Scott’s Cheap Flights has plenty of data to make these determinations. 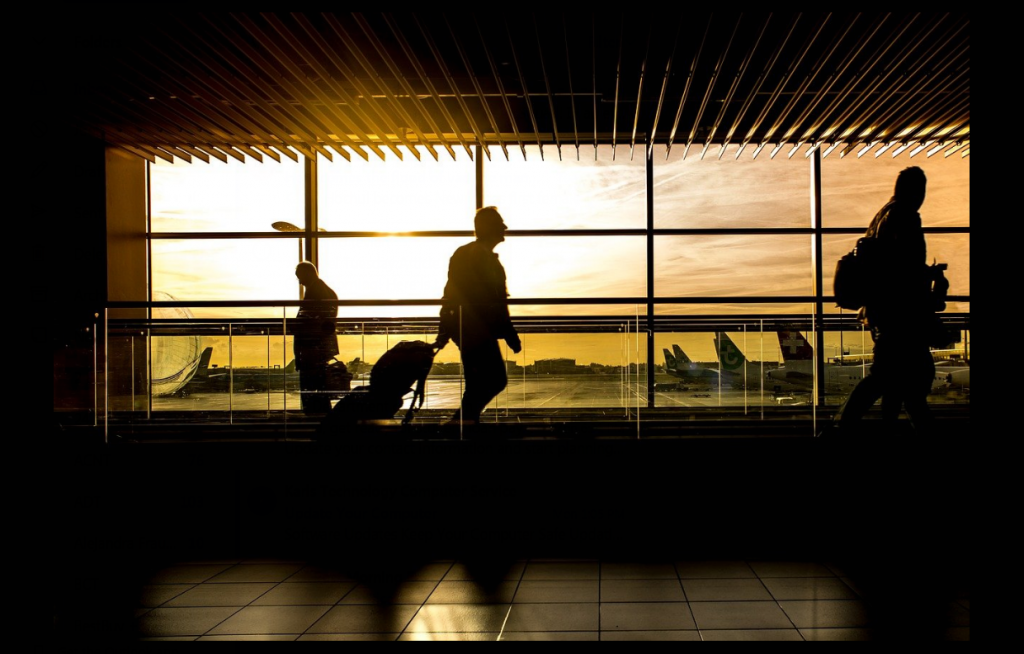 Average international flight: $439 round-trip
Cheapest recorded international flight: $125 round-trip
As some of the biggest and busiest airports in the U.S., it’s no surprise that these airports top the list of best airports for flights deals. To take advantage of these deals without having to scavenge the internet for fare errors and surprise sales constantly, travelers can sign up for Scott’s Cheap Flights. There is a free membership, as well as a paid version. Signing up for either will allow Scott’s Cheap Flights team to send you some of the best deals for your local airports.

For more information on Scott’s Cheap Flights, click here. To read the complete study and find out the worst airports in the U.S. for finding flight deals, click here.

Jessica is a freelance journalist on a quest to see and experience everything our gorgeous planet has to offer and to share her experiences with her fellow travelers. Jessica has written for several world-class Travel Magazines.