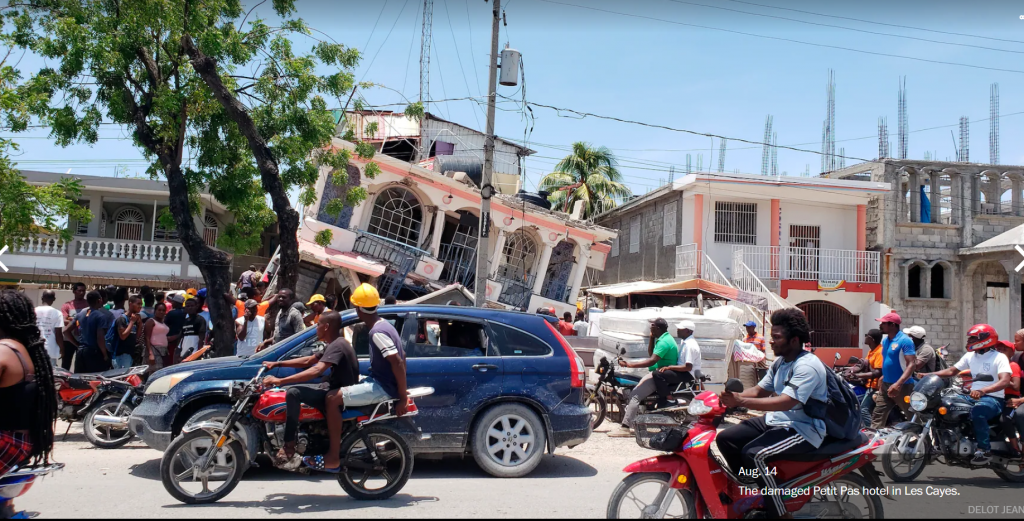 Is It Because They are Black?

While Afghanis, Taliban, receives a Carte Blanche red carpet welcome to the United States of America during America’s withdrawal from the land of Shariah Law. A terrorist nation that permits absolute suppression of women folk now finds itself in a warm embrace of Democrats and Republicans alike. Meanwhile, Haitians have been left chiefly on their own in the rubble of a 7.2 magnitude earthquake to pick up the pieces all by themselves.

Where are the mercy flights carrying five to nine thousand Haitians each day from Haiti?

No Haitian has ever committed an act of mass terrorism against the United States of America, yet America holds Haiti in contempt. However, America has rushed planeloads of Taliban and Afghanis to a city near you while neglecting to extend the same courtesy to a people who pose no clear and imminent threat to America. There was a time when the United States and France rushed to bring Haitians to their shores. Yes, there was such a time when their labor was free. 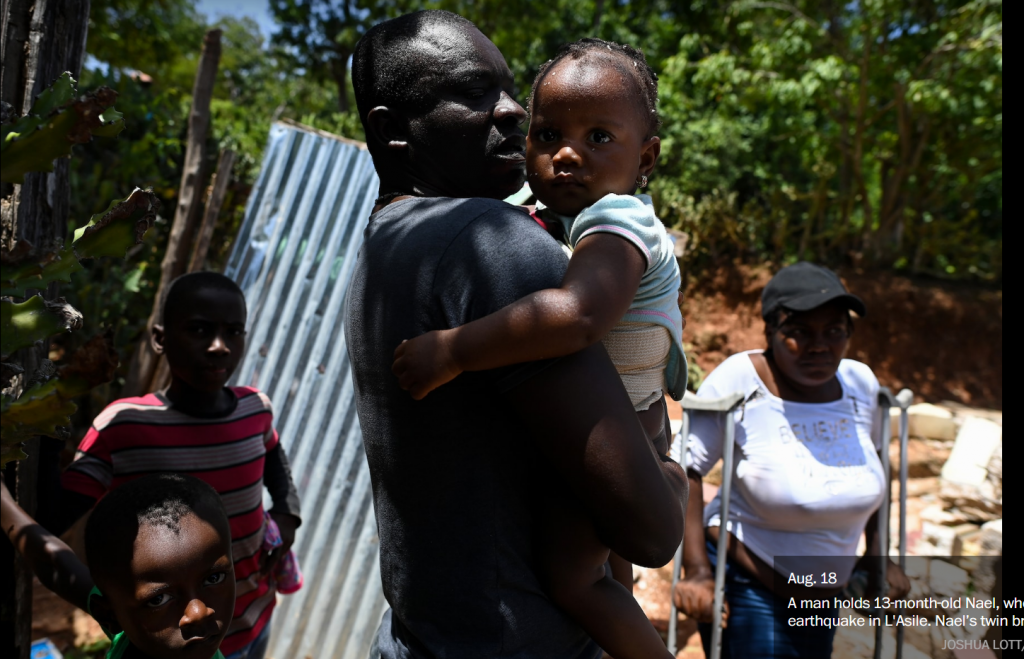 President Bident faces an uphill battle in dealing with the Taliban crisis. Biden is getting hammered from both sides of the political aisle. The right-wing talking heads on Fox News, whose DNA is hypocrisy, suddenly want to send American men and women to fight and die for “Muslims.” While the left-wing closet Dixiecrats beat the drums for more war and bloodshed of American soldiers. 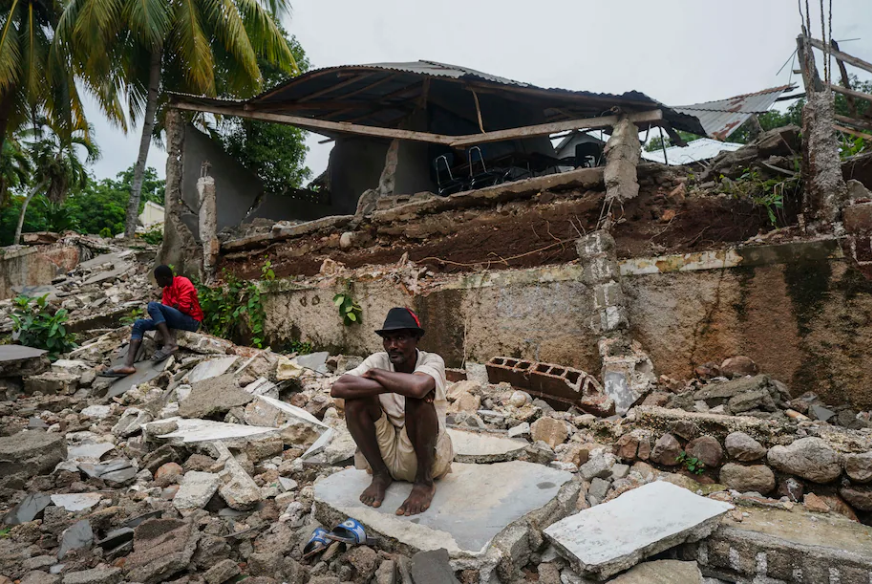 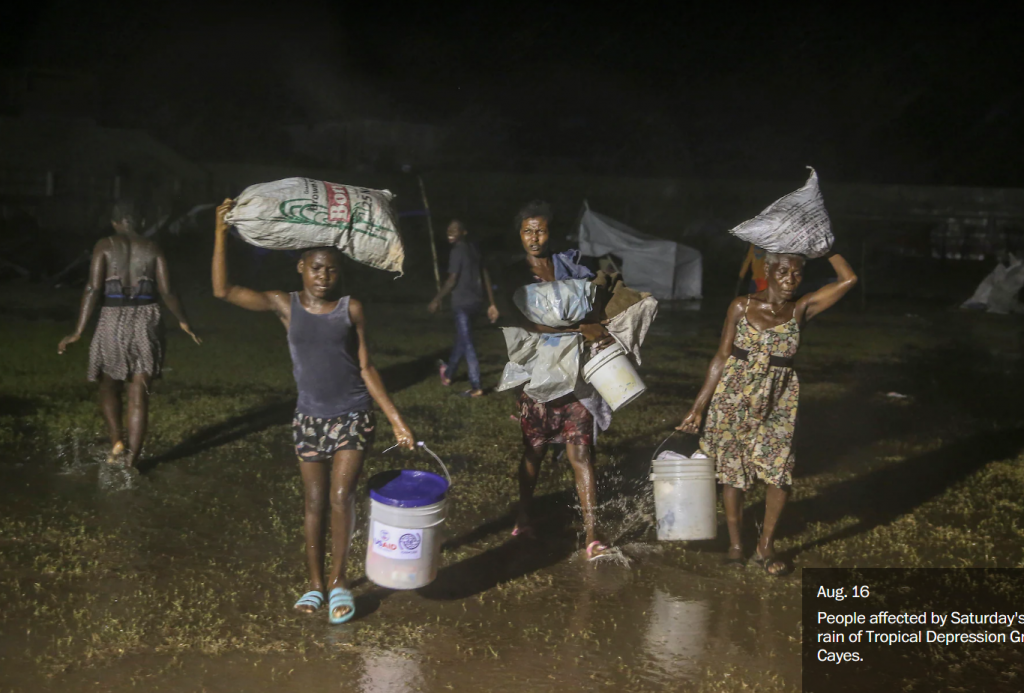 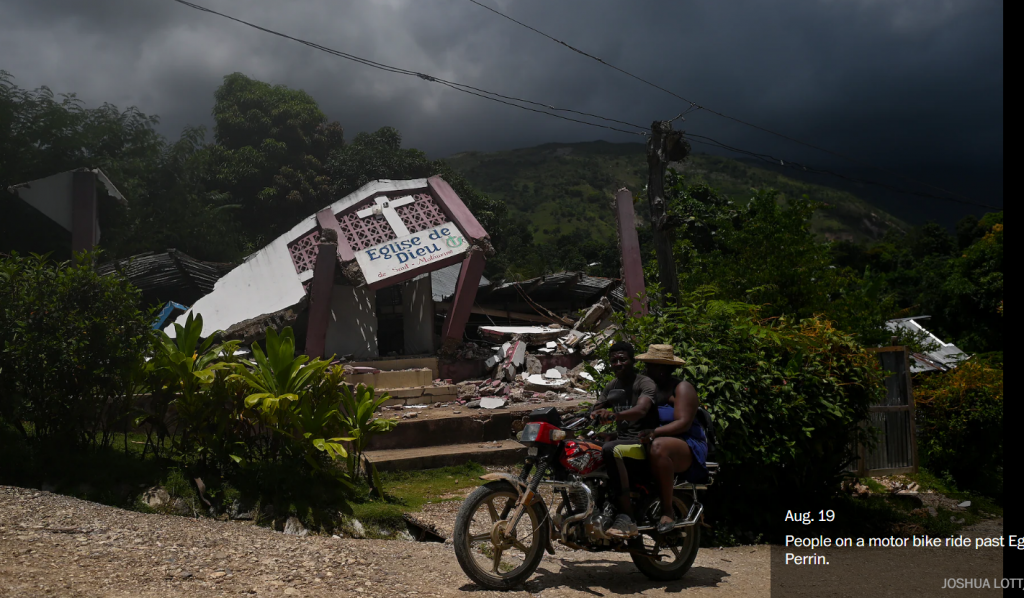 Radical Islamist terrorists (Wahhabi and al-Qaeda) carried out these attacks, many of whom are getting a free ride on American cargo C-17 Globemaster and Air Force C-130 airplanes straight to a city near you sponsored by the taxpayer. It is reasonable to believe that one in every ten Afghanis flying in on those aircraft are Taliban, al-Qaeda, or Deobandi affiliated. 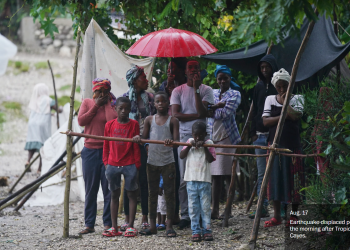 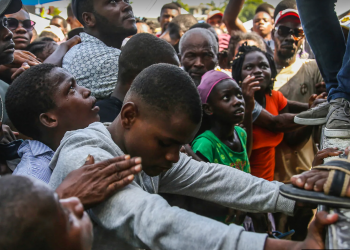 During the 2016 Presidential election, Donald Trump used to tell a story of a snake and a woman who cuddles the snake. At the end of the story, the snake bit the woman, and the dying woman asked the snake why? The snake reminded the woman that it was a snake. Taliban and al-Qaeda are still the same snakes.

Some local Miami-Dade County politicians and their constituents reached out to assist Haiti, and the Coast Guard transported about 200 hundred Haitians to Miami for treatment. The August 14 earthquake so far has killed over 2200 people in Haiti. Why hasn’t the Biden administration stepped up to assist a non-terroristic nation that poses no threat to the United States of America? Is it because they are Black?