Immediately after the embattled Governor’s Attorney, Rita Glavin completed her press conference slamming the Media for propagating a shoddy and biased investigation by New York Attorney General Letitia James. The three-term New York Governor stepped up to the plate and announced his resignation, effective August 24, 2021, after 11 women made claims of unwanted touching and kisses from Gov. Cuomo. New York Attorney General Letitia James’ report, though biased as James herself – did highlight instances where Cuomo overstepped boundaries when dealing with some female staffers. During her August 3 press conference, Leticia James stated that she believed the women and that all women must be believed. Yes. Ask Emmett Till. Video of the interaction between Gov. Cuomo and one of the 11 women that made her uncomfortable.

“The camera loves me, and I love the camera.”

Andrew Cuomo started the announcement of his public resignation by saying, “Queens New York loves me, and I love New York.” It was about less than five months ago that Andrew Cuomo promised his most ardent supporters that he was going anywhere. “I’m not going to resign,” he said in March. That was before NY AG Leticia James (who has ambitions of her own to become New York’s Governor) began her investigations into the allegations of sexual harassment made by several staffers.  Cuomo Attorney claims that New York AG James acted as judge, jury, and executioner. 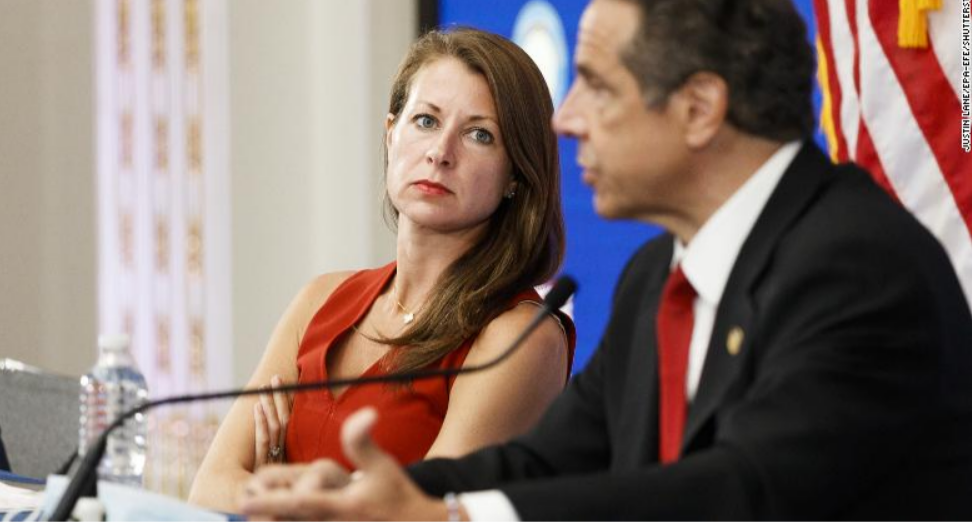 If you want a friend in politics, get a dog: Harry S. Truman, the 33rd President of the United States.

An ominous sign of things to come for Cuomo came into view when white flags started popping up on the ship. On Sunday, five days after Attorney General James’ report was made public, Melissa De Rosa, the Governor’s top aide, resigned. The 38-year-old De Rosa worked with Cuomo for the past ten years as a power broker on behalf of his office – the most powerful woman in New York State next to the Lieutenant Governor 62-year-old Kathy Hochul, who is set to lead the state for the next eighteen months.

Once AG James made her biased report public, it gave the green light to leading members of the Democrat Party to go after Cuomo. His fate becomes sealed. Soon after that, President Joe Biden fired his musket and the internal war intensified. Biden called on Cuomo to resign, followed by Senators Kirsten Gillibrand, Chuck Schumer, and US House Speaker Nancy Pelosi. 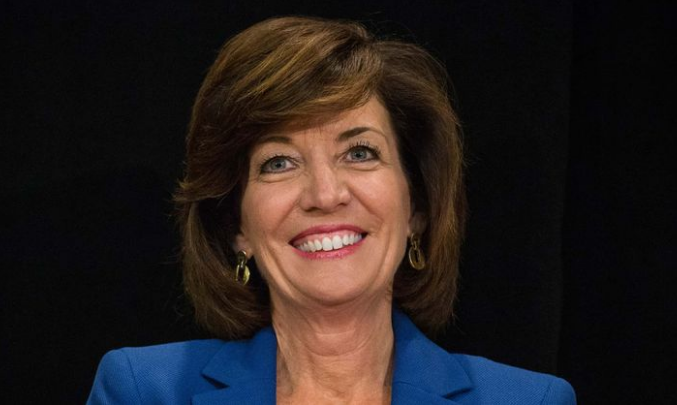 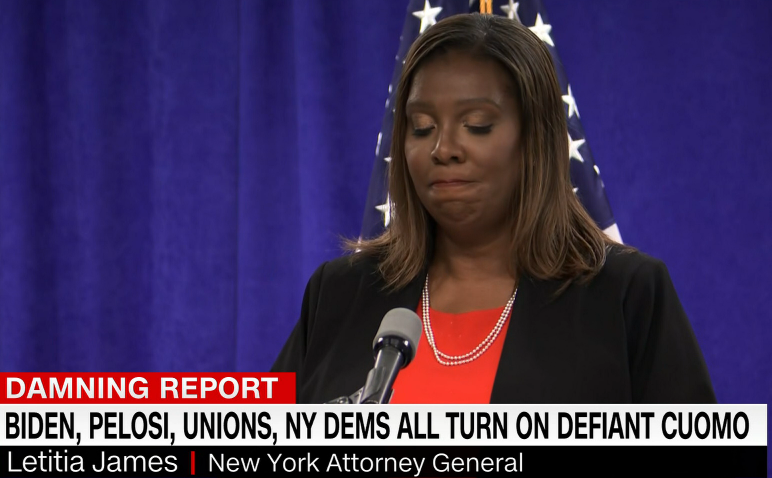 “Politics is war without bloodshed while war is politics with bloodshed.” Mao Zedong

Gov. Cuomo himself admitted to touching some female staffers in ways that could be interpreted as sexual. He also asked them personal questions but added that he’s never touched anyone inappropriately – at least not in his mind. The perception in the interpretation of touch is all in the mind’s eye of the receiver. The intent of touch is all in the mind’s vision of the giver of the touch.

So, what’s next for Governor Andrew Cuomo, a touchy-feely middle-aged man who it appears is left behind holding on to an Italian culture of touching, embracing, and openly showing affection.  The kind of affection that could easily be misinterpreted as sexual advances by some members of society — a new generation (devoid of warmth) raised on the cold complex devices of X-Boxes, television, and cellphones?

Gov. Andrew’s fate is now in the hands of the New York Assembly – to impeach or not to impeach, that is the question?