The Big Shutout. Do You Remember The Days of Slavery?

It was an open border until a few thousand Black people showed from Africa and Haiti — then the Biden Administration brought out the big guns to shut it. From January 2021, when Biden assumed the office of the presidency, over two million (2,000,000) people from Latin America have illegally crossed the U.S.-Mexican border. Before the Covid-19 pandemic, the United States — in any year — allowed roughly 1.18 million legal immigrants into the country each year. 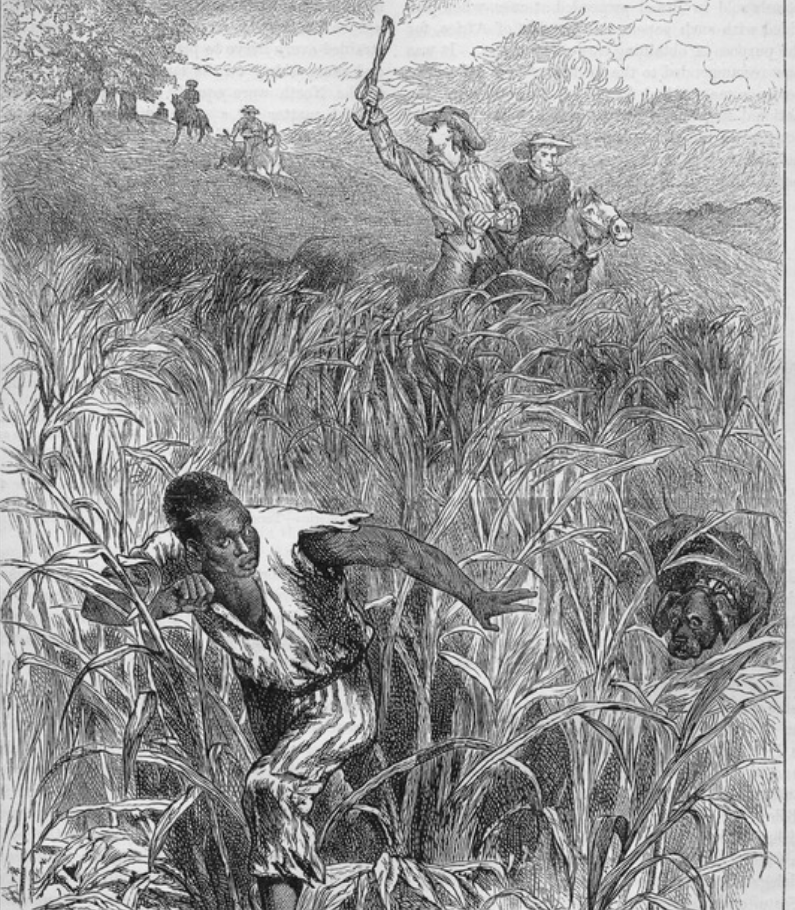 Joe Biden is a Colossal Failure and the worst U.S. President – ever.
All presidents make mistakes, but Joe Biden is a deliberate idiot whose design is sadistic towards Black people. It’s time for African Americans to discontinue the masochistic relationship with Biden and the Democratic Party. It is time for Black people to stop being the abused wife of a reckless and dangerous husband — the Democratic Party. 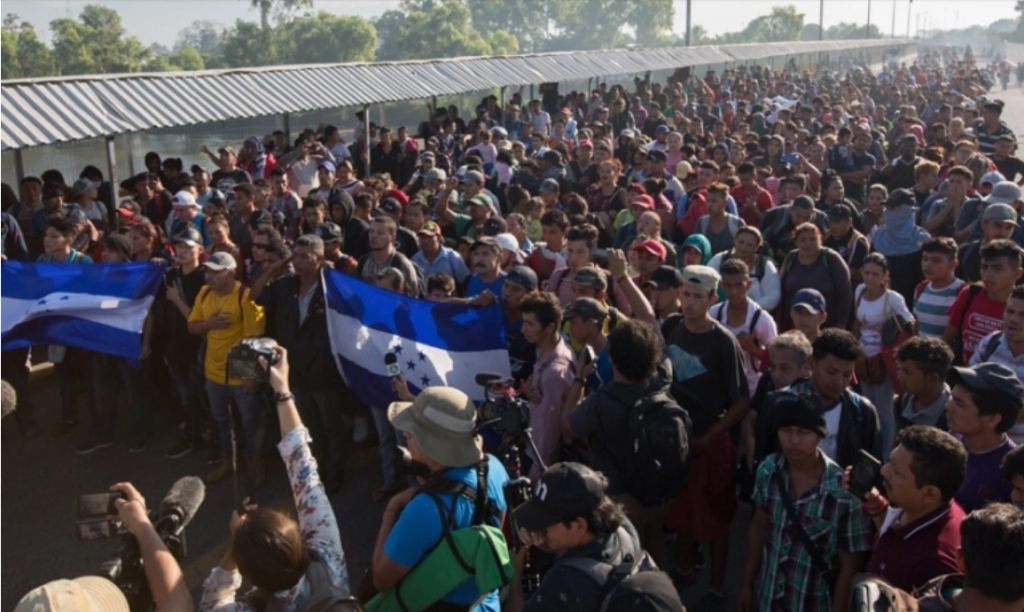 When these economic refugees breached the U.S.-Mexico Border, we welcomed them with open arms

As a people, we must stop saying after each ass-whooping and let down, perpetrated by the Democrats, “Oh, I would leave him (the Democratic Party), but I just love him so because he’s good to me.” No, he’s not! He takes you for granted because he thinks you have no place else to go or you won’t leave him. A man with nothing to lose has nothing to lose. It’s time to leave the Democratic Party until it get itself together. The progress of African Americans under President Obama was no better than the progress made under President Trump. There are Independent candidates that would welcome new voters to its platform. 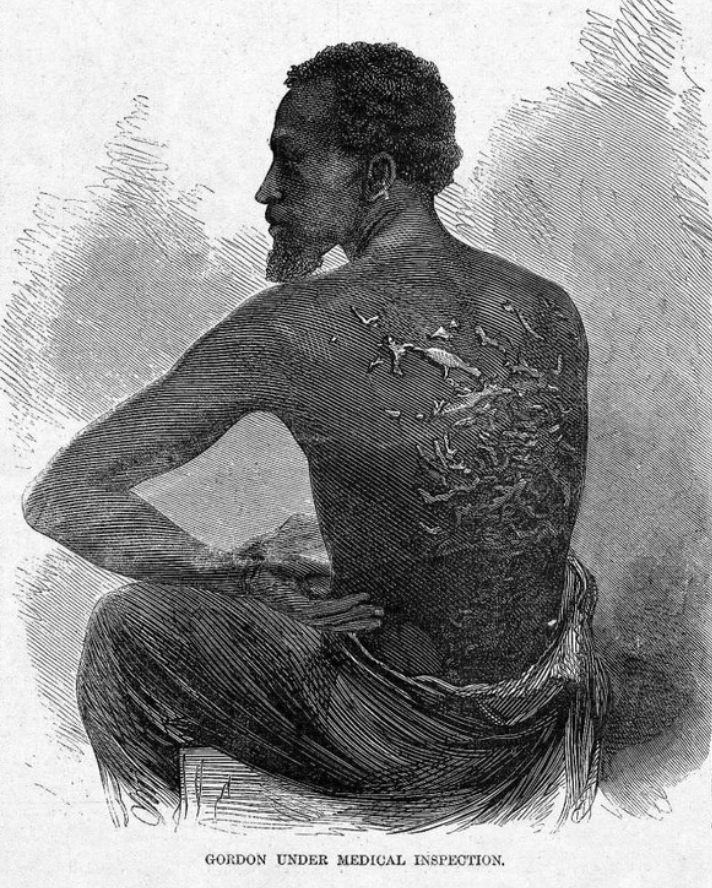 According to the Pew Research Center (“a nonpartisan “fact” tank that informs the public about the issues, attitudes, and trends shaping the world”), Migrant encounters at the U.S.-Mexico border are at a 21-year high since Joe Biden took control of America’s security. From January 2021 to September, over 2.2 million people from Latin America illegally crossed the U.S.-Mexico border, and twenty percent (20%) of those have tested positive for the SARS COVID-19 disease. 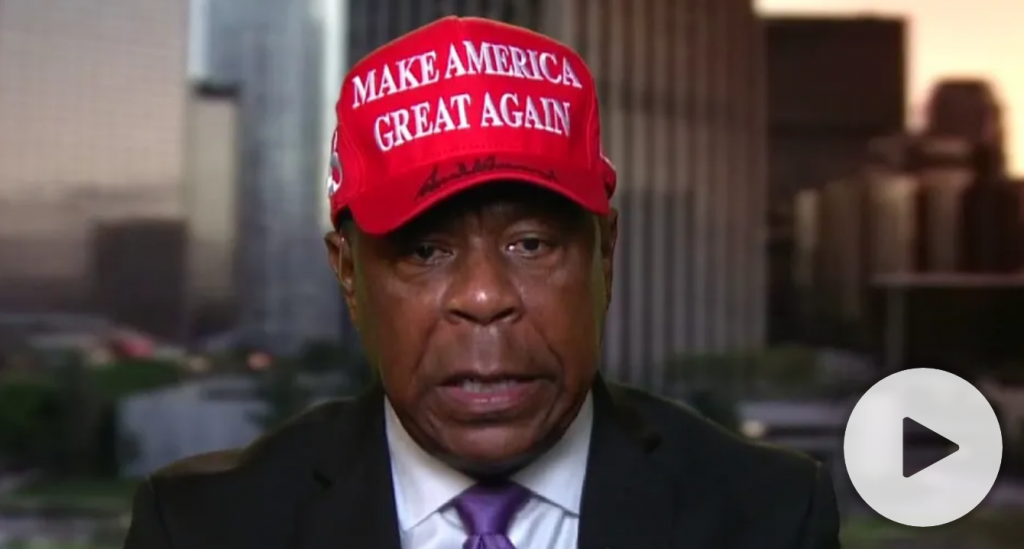 So, while the President has allowed the importation of over 400,000 SARS COVID Carriers across the borders into America, he has threatened to disrupt the lives of over 80 million hard-working tax-paying Americans who are at odds for varied reasons. For not taking “the jab.” Biden says to take the “jab” or lose your job and money to feed, clothe and shelter yourself and your family. Yet Biden has no problem bringing tens of thousands of mask-less untested Taliban on free plane rides into America, sponsored by the same taxpayer whose lives he threatens to upend. 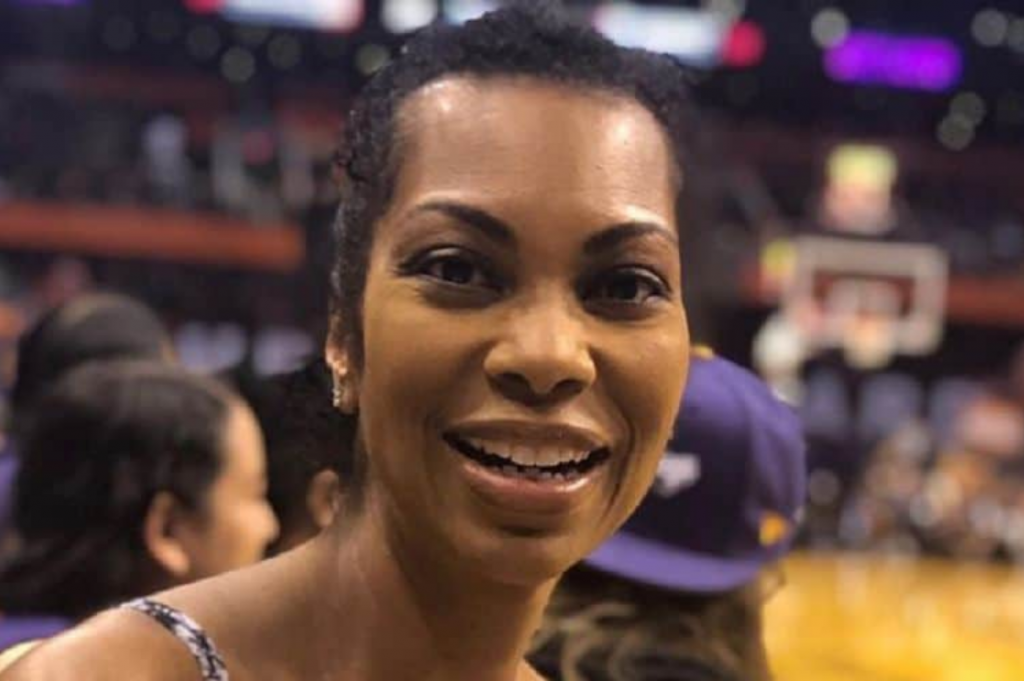 Fox News Harris Sambos: For a Few Dollars More -- What?

The U.S.-Mexico border was wide open to illegals until some thousand people showed up from Africa and Haiti. Suddenly the border is closed. And the same airplanes that Biden hired to fly Taliban into the country, he has now rehired those airplanes to fly Haitians from Chile and Brazil back to Haiti quickly. How come Black Americans have no say on whether their kith and kin can come to America? 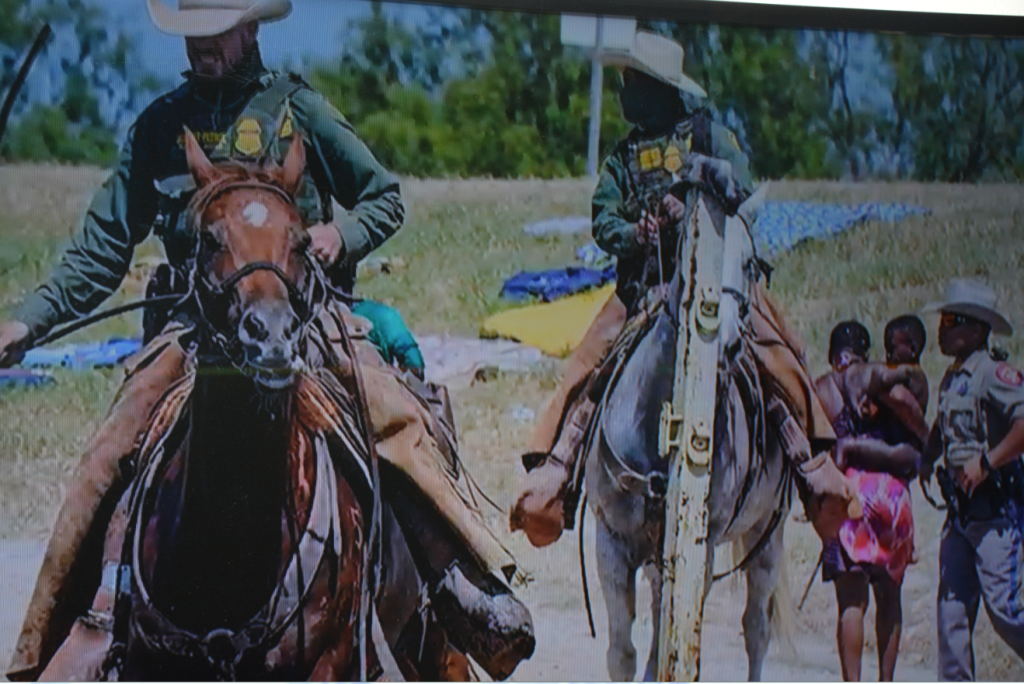 As former President Donald Trump once said, “Joe Biden was dung upon a heap of trash until they rescued him by Barack Obama” and Black voters in South Carolina and the super-states on Super Tuesday. About 12,000 Haitians showed up at the border, and the big guns came out. Biden has dispatched an additional 400 Border “slave” Patrol agents to whip Black migrants. These idiots with hate-filled eyes use the old Jim Crow and slave-hunting tactics on Black people in the 21st Century. 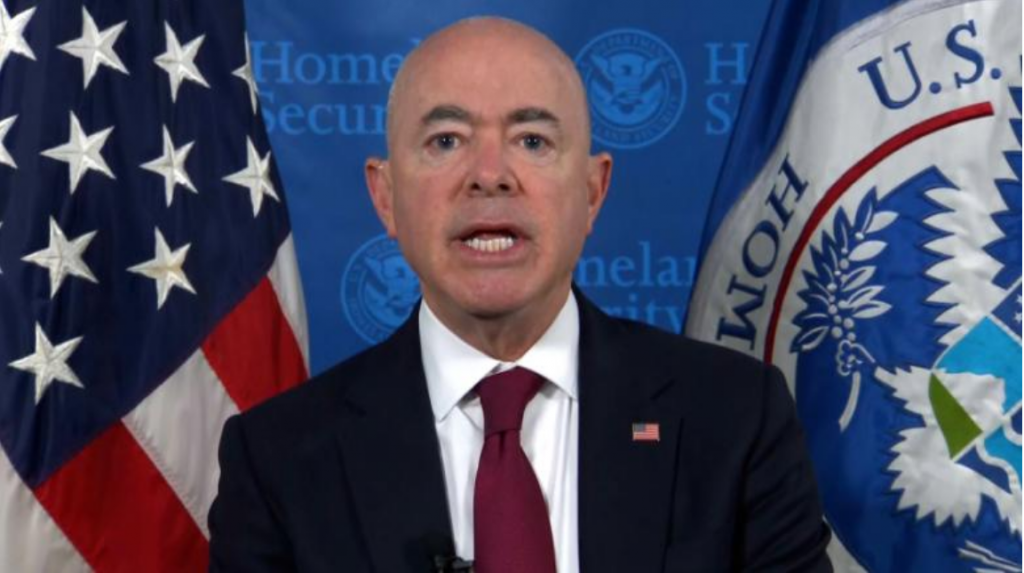 Border Patrol Chief Raul Ortiz, who looks like he just barely made it across the U.S.- Mexican border a few years ago, giving orders to flog/whip the descendants of the enslaved. I guess there are good people on both sides of the political aisles. According to Raul Ortiz, “No Haitian will get TPS (Temporary Protective Status) in America. They all will be sent back.”

Suddenly, the U.S.-Mexico border has become more militarized than the Hamid Karzai International Airport in Afghanistan, where 13 Service members lost their lives to the Taliban, the same people with whom Sleepy Joe flooded the country. Biden now has drones, helicopters, state troopers, National Guardsmen to block a few thousand Haitians coming from Chile and Brazil from coming to America. 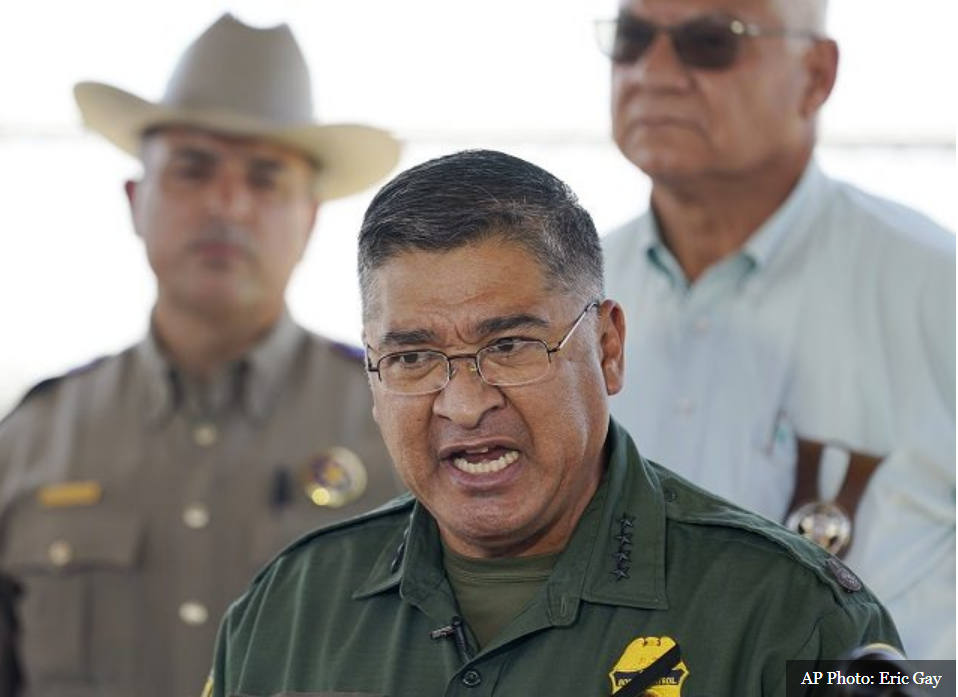 The Latinos, as well as the Haitians, all are economic refugees. Why treat them differently?
Today, in his first speech to the United Nations, Biden said, “We should use our military as a last resort.” Is this why the DHS Secretary Alejandra Mayorkass requested the National Guard to corral a few thousand economic Haitians at the U.S.- Mexico Border?