The only moment of true freedom that humans enjoy during their existence is the moment when they take their first breath. Immediately thereafter, the human begins to bond to its surroundings and source of sustenance (usually its mother). At that moment the first strand of bond is formed and (bond)age takes place, for the ages and conditional love and/or attachments begins to develop. It is called human nature.

COINTELPRO: The Assassination of Fred Hampton By The FBI

In 1956, the Federal Bureau of Investigations (FBI) established its particular investigative domestic unit called (COINTELPRO) Counter Intelligence Program. Then FBI Director J. Edgar Hoover, a constitutionally sworn bigot — a little man with deep-seated unresolved mommy issue. Hoover who was fond of peeping into other people’s bedroom — became obsessed with keeping Black America from becoming free thinkers and self-sufficient. Director Hoover feared that a “Black Messiah” would arise from among the body of souls that remained in mental chattle-bondage. In the 1950s; 60s, and 70s, America saw a marked uptick in domestic revolutionary and counter-revolutionary movements and anti-war activities. Additionally, the FBI set up and financed their own White Nationalists groups to counter-balance and suppress Black freedom fighters and White leftist groups.

During the height of the push for “equal treatment under the color of law,” freedom and civil rights for all people — spearheaded by Black leaders and supported by White Americans of goodwill — the stage was enormous, and the spotlight was brighter than a 10-thousand watt LED light — before the introduction of the LED light. Onto the set of ten thousand lights steps Fred Hampton, a native of Chicago, Illinois. The 18-year-old was exceptionally articulate and vocal about the disparate and indifferent treatment of Black people. By the time Hampton turned 19 years old, FBI Director J. Edgar Hoover had designated him as a radical threat to America for exercising his God-given and constitutional right to speak freely. Fred Hampton’s speech wasn’t any more of a threat to America than Donald J Trump, Rafael “Ted” Cruz, Joshing Hawley, or Senator Ron Johnson’s speech is today. However, on that fine day that 19-year-old Fred Hampton was designated a national threat, he became a marked man for death by the FBI — by any means necessary.

On December 4th, 1969, at 4:45 a.m. five months after a man (Neil Armstrong) set foot on the moon, America still felt deathly threatened by a twenty-one-year-old man with a loudspeaker and the ears of an oppressed community — and so Cook County State’s Attorney Edward Hanrahan, the Chicago police, at the behest of the FBI carried out a massacre on the building that Hampton was sleeping. Before the killings occurred, Fred Hampton was drugged by (his friend) FBI informant William O’Neil. O’Neil slipped barbiturates into Hampton’s beverage at a late-night dinner. O’Neil prepared the meal. Well, the FBI was afraid of a coming of a “Black Messiah,” and they found a Judas (William O’Neil) to help facilitate his murder at his last supper. O’Neil, not unlike Judas, the betrayer of Jesus the Messiah, would end up committing suicide — in 1990, he was 40-years-old.

All bigots support Donald Trump, but not all supporters of Donald Trump are bigots — but most are…

Donald Trump Sr. the cult leader, and the late Fred Hampton Sr. the freedom fighter have a lot in common. Trump was born in June 1946, and Hampton was born on August 30, 1948 — two years apart. Hampton saw a void (a suffering segment of Black America) that needed support, and he sought to fill that void. In 2015, Donald Trump created the perception of emptiness among most White Americans and pretended to fill that void. Hampton reportedly was a “Marxist-Leninist and revolutionary socialist.” Trump, by all indications, is a “Marxist-Leninist and Vladimir Putinist. Trump doesn’t mind playing the role of savior — as long as he’s the head dictator raiding the people’s coffers.

At twenty-one years of age, Fred Hampton was killed by the system for playing a leading role among more impoverished Americans in Chicago. On the other hand, Trump is given comfort, refuge, security, and a paycheck for spreading hate and propaganda — by the same system that killed Hampton for speaking through a loudspeaker in public. J Edgar Hoover’s fear intensified when Hampton united with the Latin freedom fighters, The Young Lords, and began to appeal to poor White Southerners.

Throughout the 60s and the 70s, a culture of super-fear had taken hold of many who were sworn to uphold the rule of law and protect civilians. Extrajudicial murders of leaders that seek equal rights and justice for all Americans were rampant. On November 22, 1963, the 35th President, John F. Kennedy, was assassinated by Lee Harvey Oswald — a former United States Marine with strong ties to Russia (the former Soviet Union). President Kennedy was a Liberal from Massachusetts and an ally to civil rights leader Martin Luther King, Jr. On February 21, 1965, Malcolm X (born Malcolm Little), a Black Muslim leader and champion in the struggle for civil rights, was assassinated by paid infiltrators.
On April 4, 1968, Civil Rights Leader Martin Luther King, Jr. was assassinated (by James Earl Ray) for speaking on behalf of a down-trodden people. On June 5, 1968, Robert Kennedy Sr. was assassinated by Sirhan Sirhan, a 24-year-old Palestinian with manipulated ties to Russia. Bobby Kennedy Sr. was a liberal from Massachusetts. On June 30, 1974, Martin Luther King, Jr’s mother, Alberta King, was assassinated by a white hate-filled racist. Alberta King was 74-years-old. 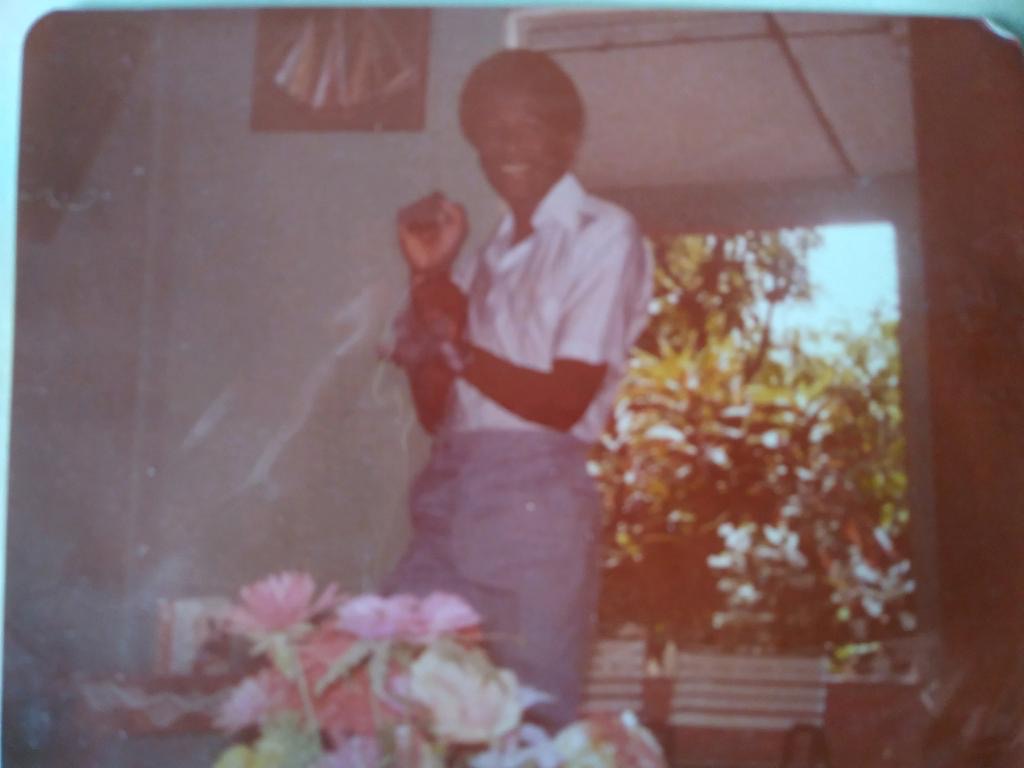