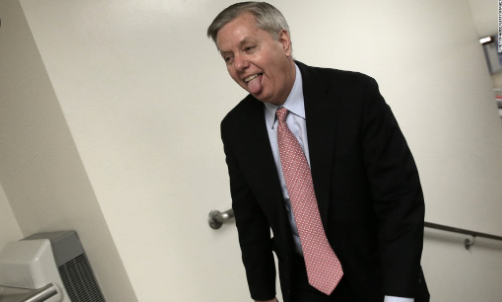 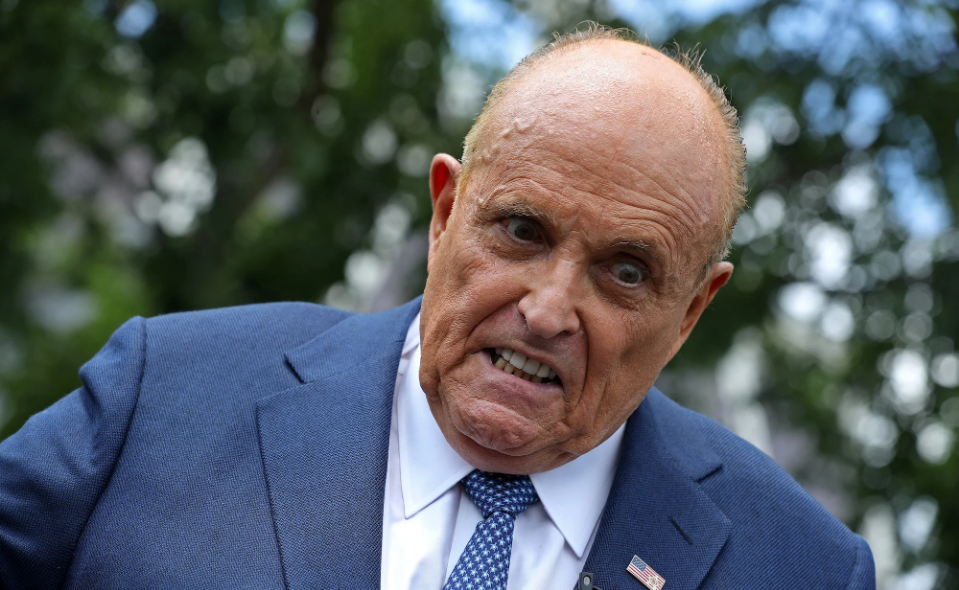 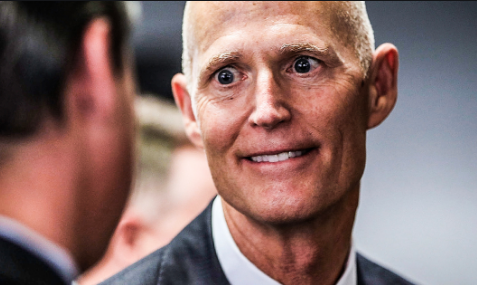 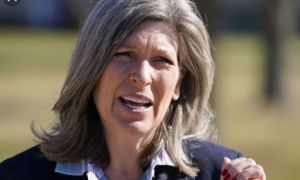 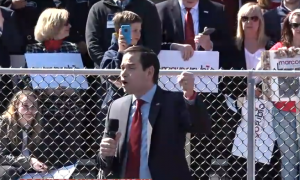 Senators Rubio, Cruz, Graham, Ernst, Kennedy, R. Scott, Johnson and Paul, and ex-Mayor of New York City Rudy Giuliani — a moral compass they do not possess. Their ethics have been poisoned to death by greed, dishonesty, lies, shenanigans, and trickery — the mother of their being. These are some of the men who cling to Donald J. Trump and the men that a wily Trump uses as life rafts and stepping stones. On both sides of the equation are men and women who will do anything to cling to power and destroy the lives of unsuspecting Americans.

America just experienced a near-death phenomenon that exposed her vulnerabilities to her external enemies. The men and women who built, guided, fostered, and helped sustain a poisonous host’s tentacles almost destroyed the grandest experiment in democratic principles. To date, those men and women have not made any moves that would indicate a sense of real seriousness that they believe in our government systems. They have not shown that they would rather have a continuation of American Democracy. Instead, they cling to their errant ways and defend the attempted overthrow of a duly elected President of these United States — Joseph R Biden.

This posse of unscrupulous tricksters live for the moment when they can whip up the gullible into an uncontrollable frenzy to attempt to destroy the very nation that gives them the freedoms to speak freely, without any consequences to what some people view as traitorous behaviors.

Two words most fitting to describe this vicious pack of poli-tricksters? Swamp Monsters. 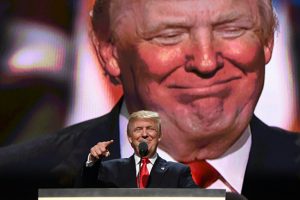 Innocence Lost: Will America Be The Same -- Again? 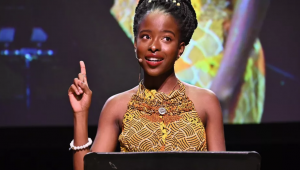 Poetry Meets Tyranny On The Capitol, As Democracy Struggles For Survival 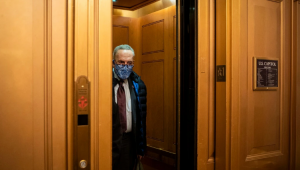 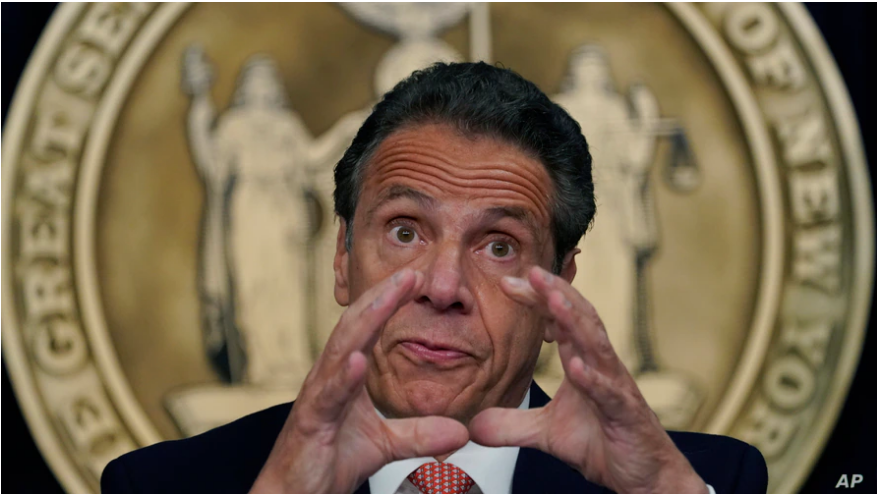 Governor (Octopussy) Under Pressure From Left To Resign: Al Frankenized 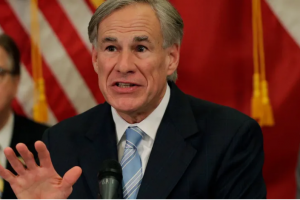